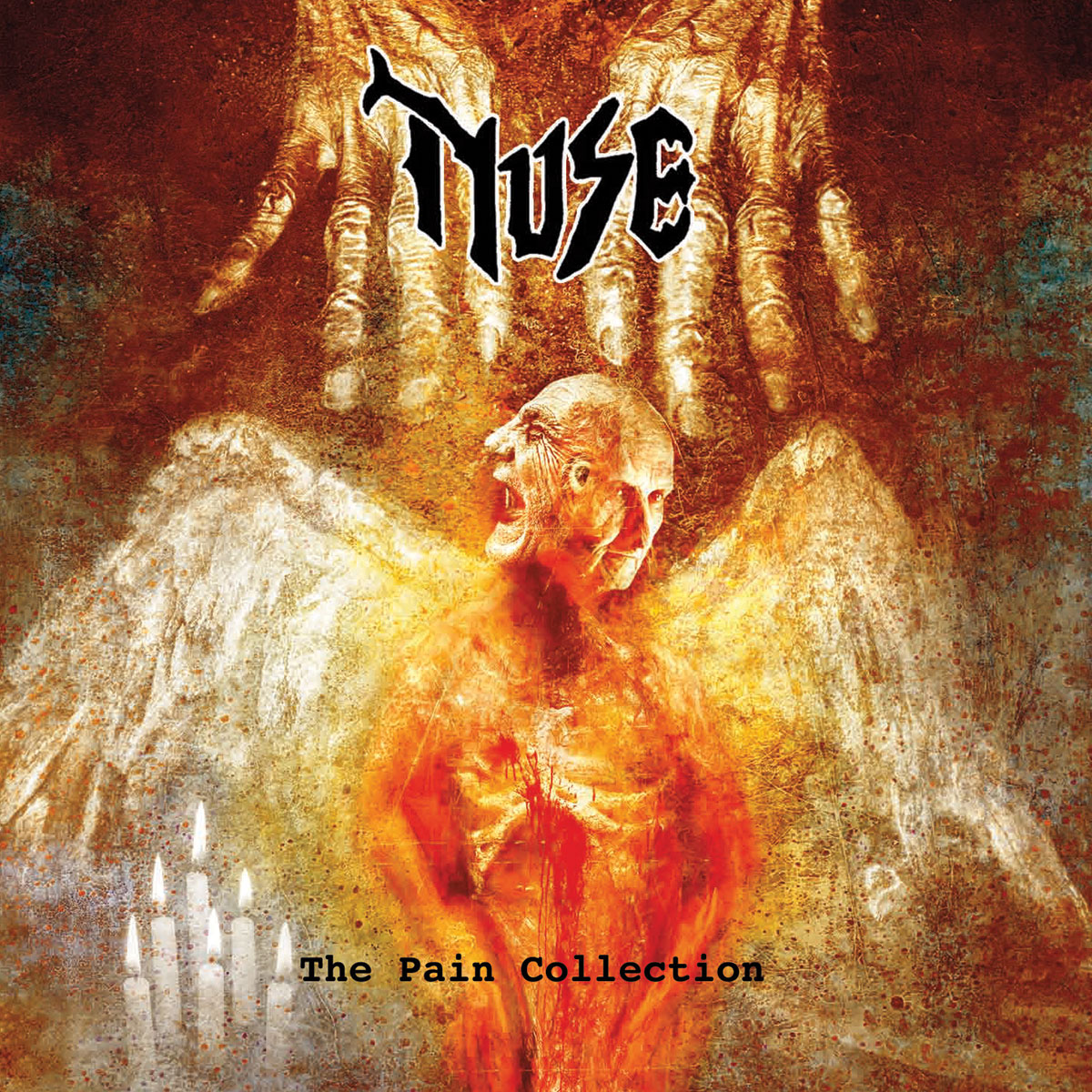 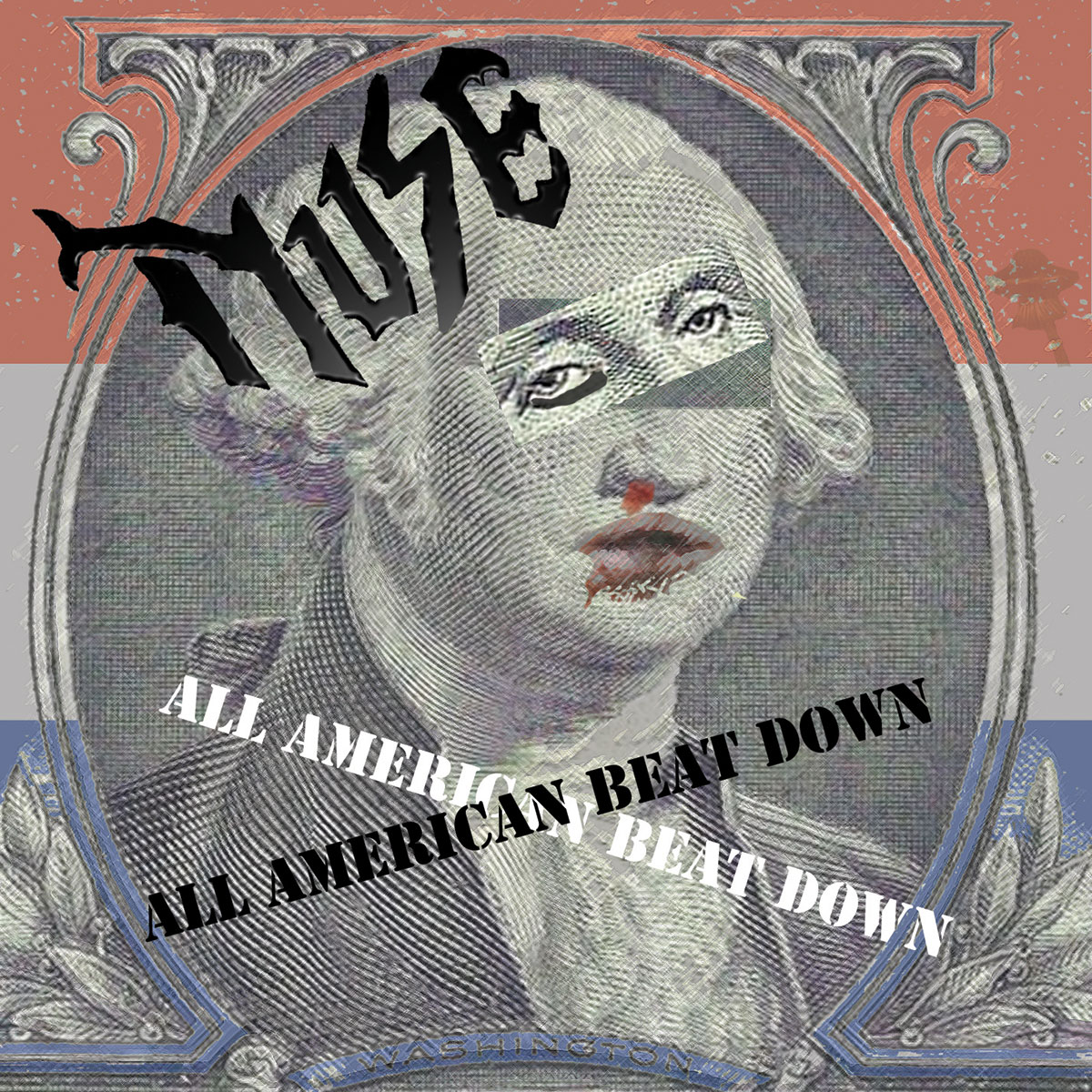 ALL AMERICAN BEAT DOWN 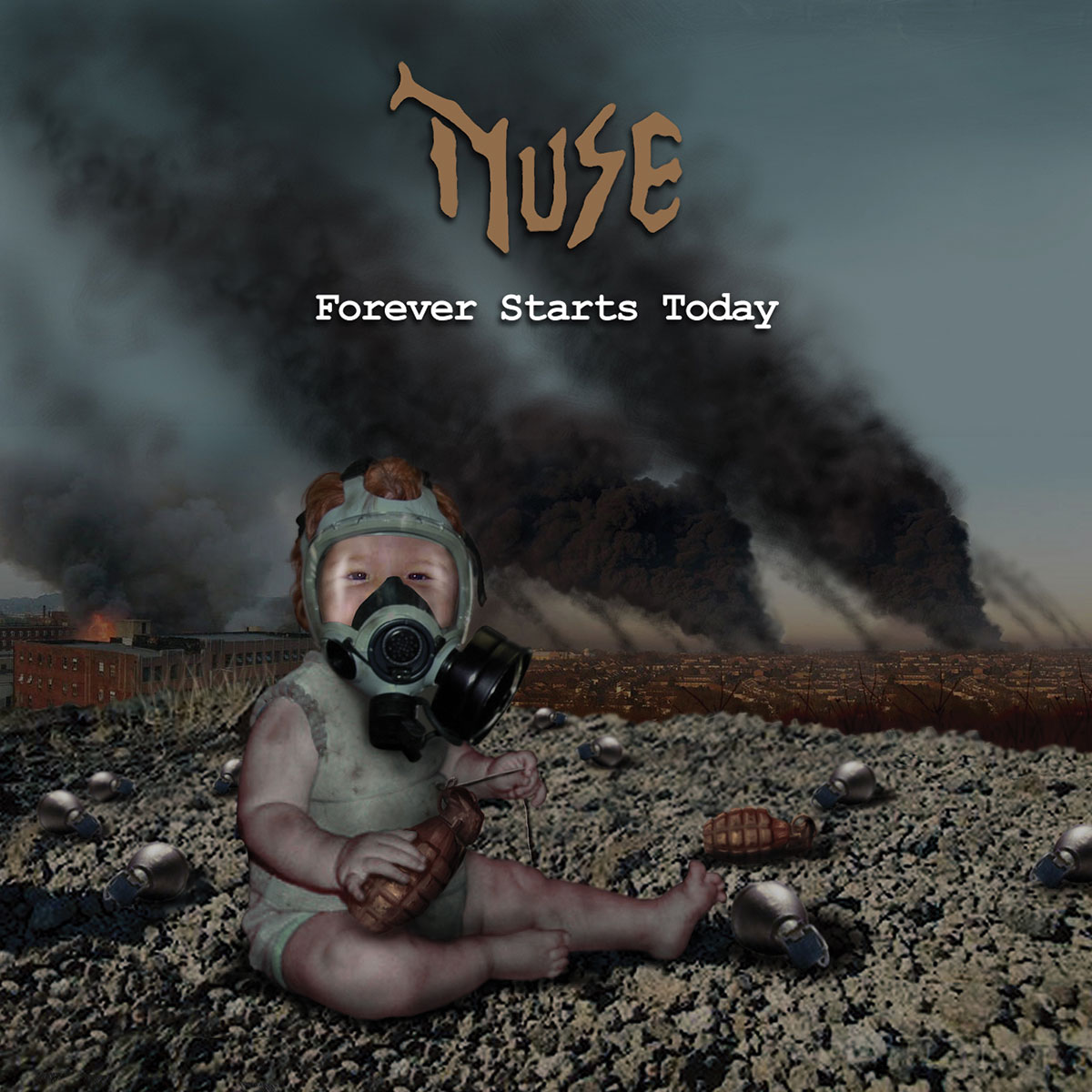 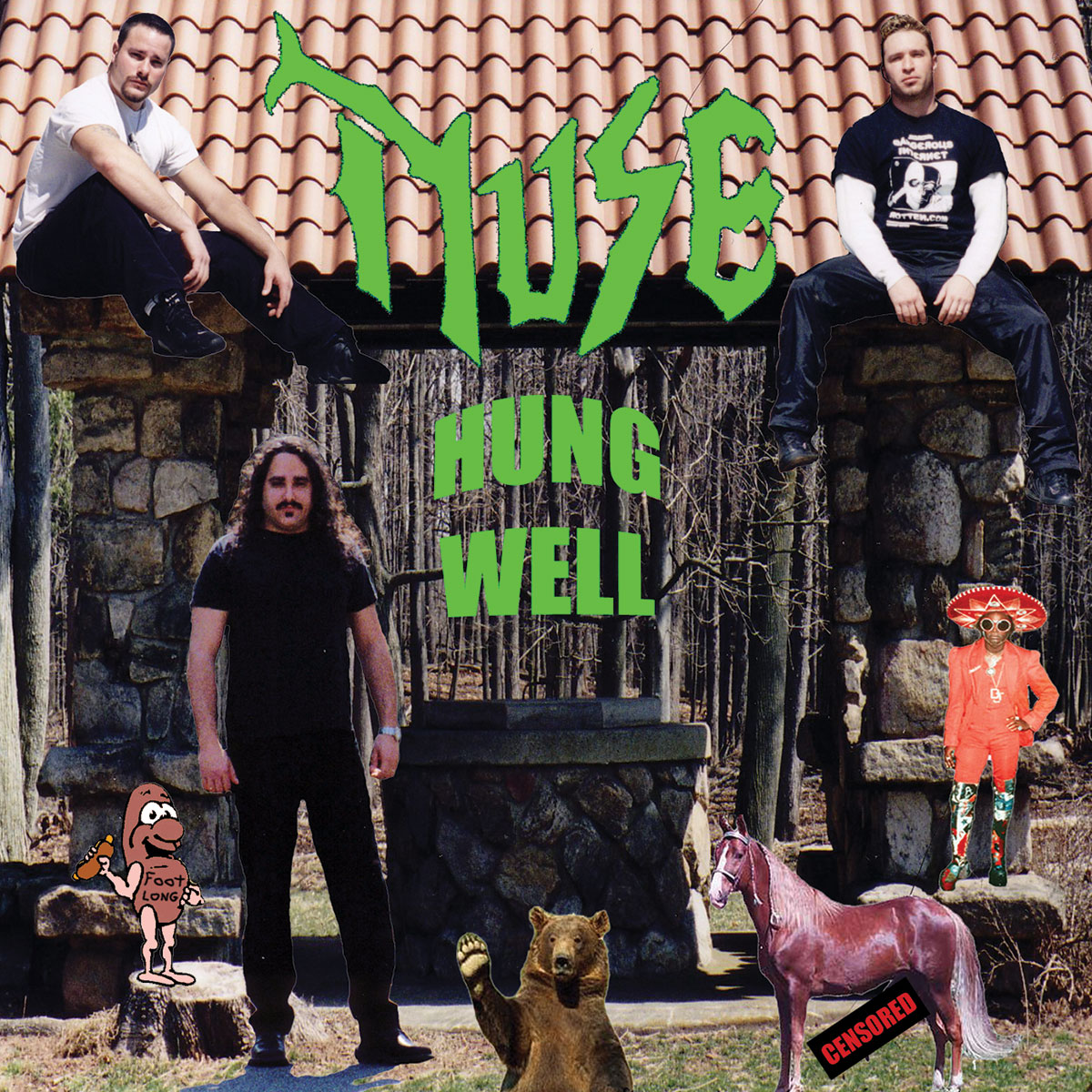