FOR OVER 30 YEARS, NUSE HAS TRANSLATED THEIR INDIVIDUAL AND COLLECTIVE LIFE EXPERIENCES THROUGH MUSIC. 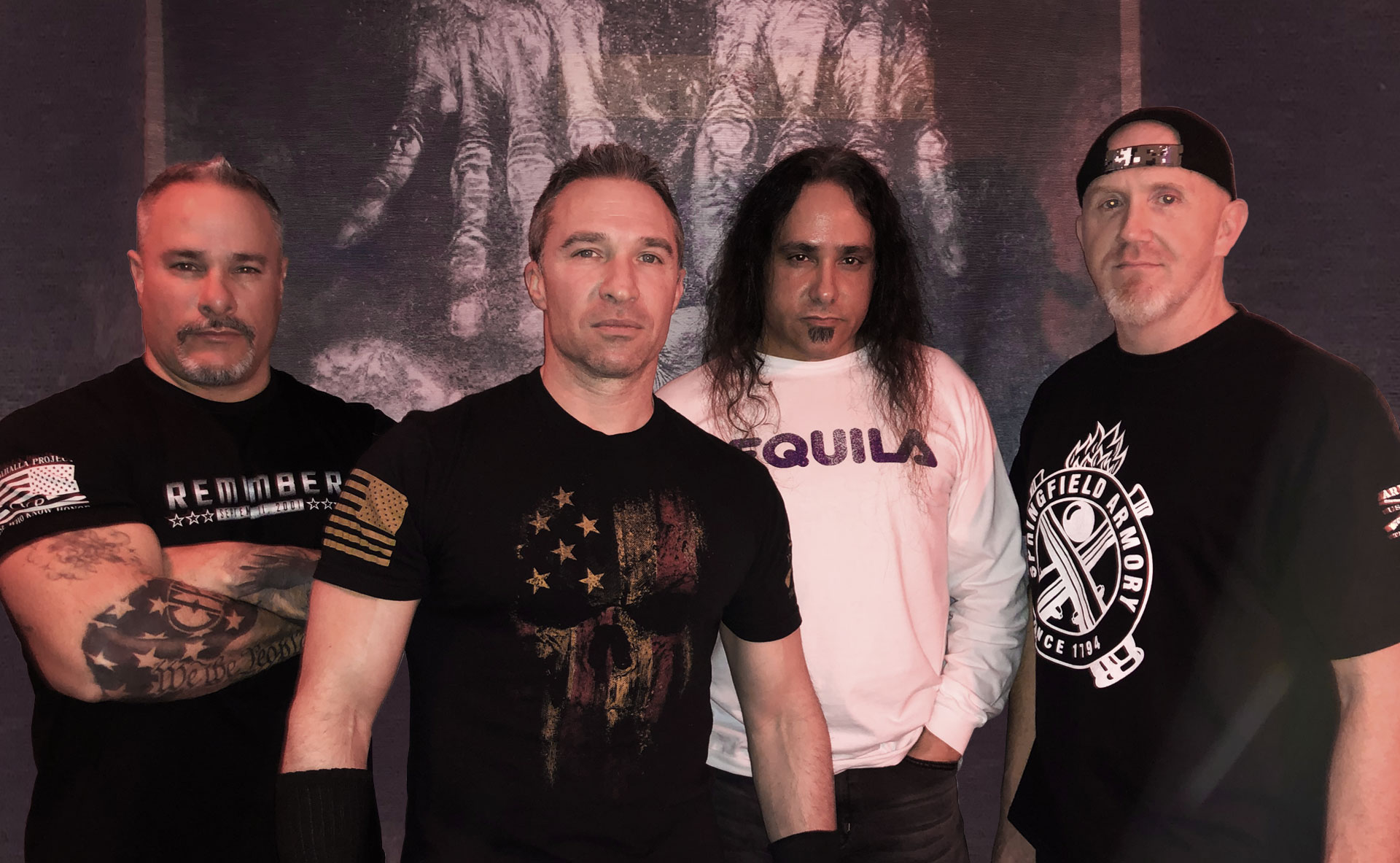 This powerhouse metal band from New Jersey is comprised of lead vocalist/guitarist Mike LaMastro, bassist Eric Mangual, drummer Bob Mangual and lead guitarist Mike Wilday. After a string of Eps in the 1990’s, their debut album ‘Hung Well’ was introduced in 2002 and then re-released in June 05′ under No Joke Records (L.A., CA). In 2008, NUSE released Forever Starts Today, which included their underground hit Beat to Death.

NUSE built upon the success of All American Beat Down with the release of 2018’s the Pain Collection. The single Top Hat Man reached the top 10 in New York and Philadelphia markets. The Pain Collection has received worldwide recognition remains Nuse’s bestselling album to date.

While formed as a five-piece, Nuse has been operating as a “power trio” since 1998. In October of 2020, Nuse added guitarist Mike Wilday Jr. to the line-up. Mike Wilday has played with several underground metal power houses over the last three decades, most notably Ixion Lux and Spin Psykill.

Mike Wilday adds a completely new dimension to Nuse. The layered guitars, the melodies, the harmonization, and the dual solo exchanges bring a whole new flavor & increased level of power to the band. Nuse is currently working on its 5th major release which will be out in summer of 2021. The band is currently shooting a video for the new single Swept Away which will be released in July of 2021. Stay tuned! 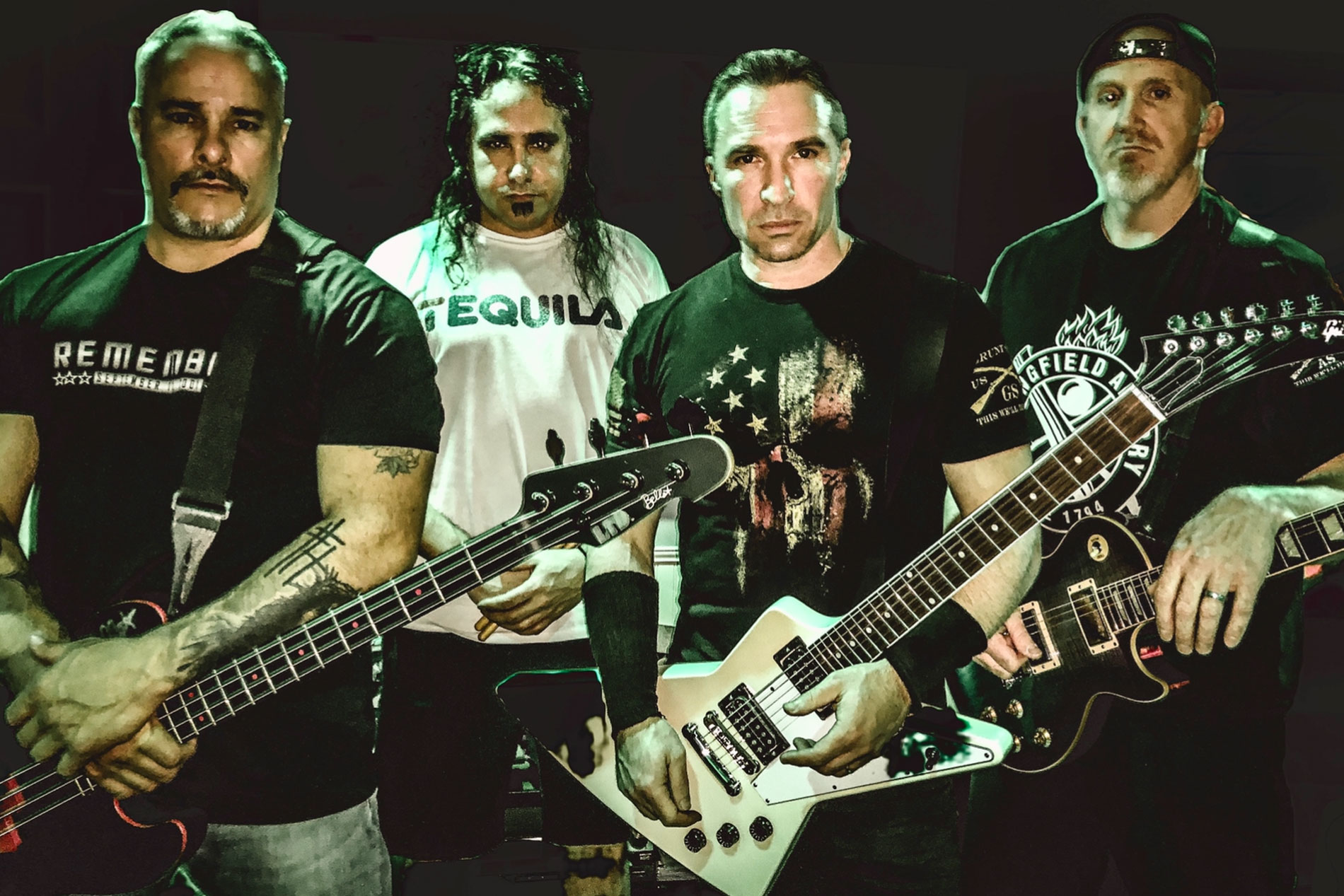 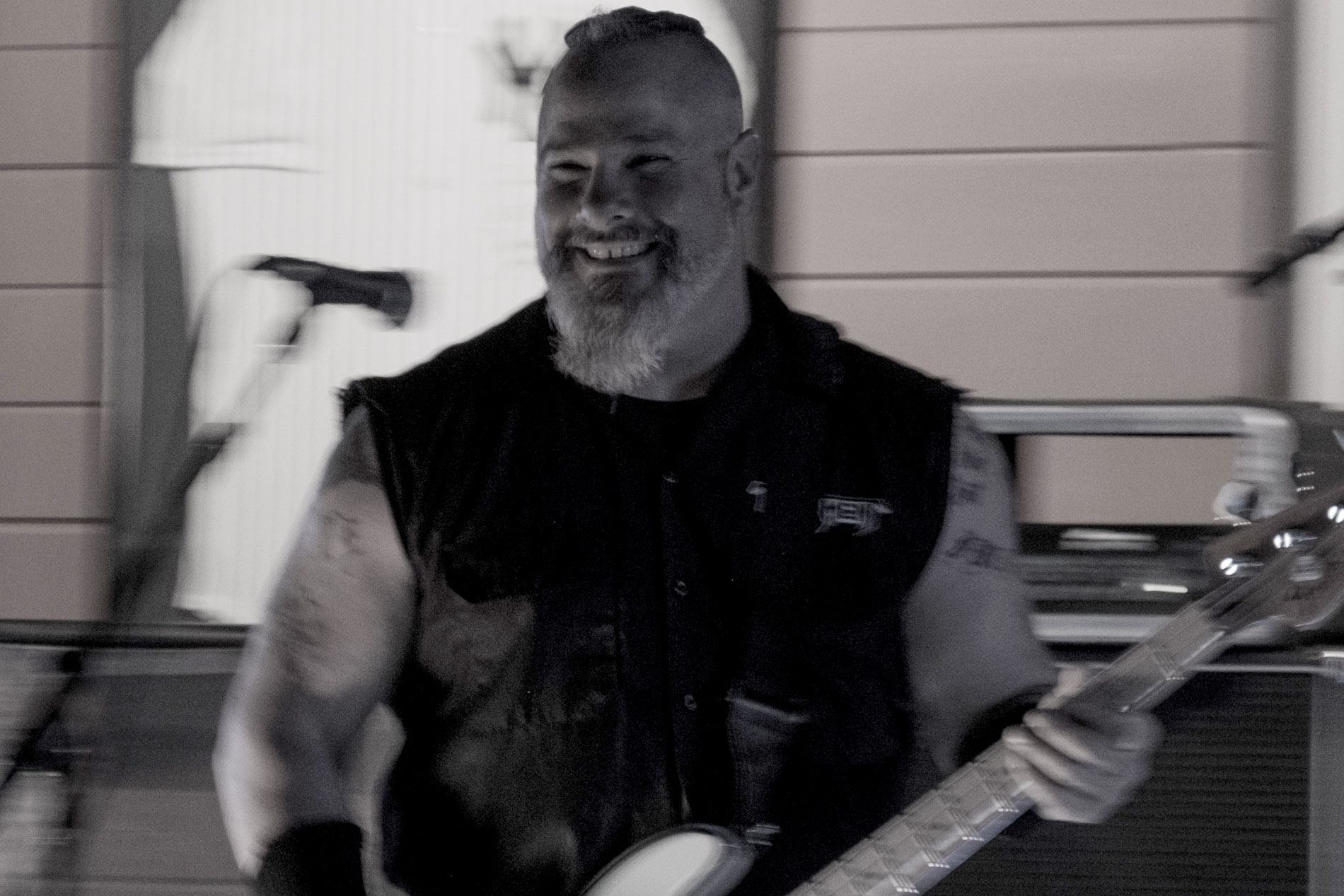 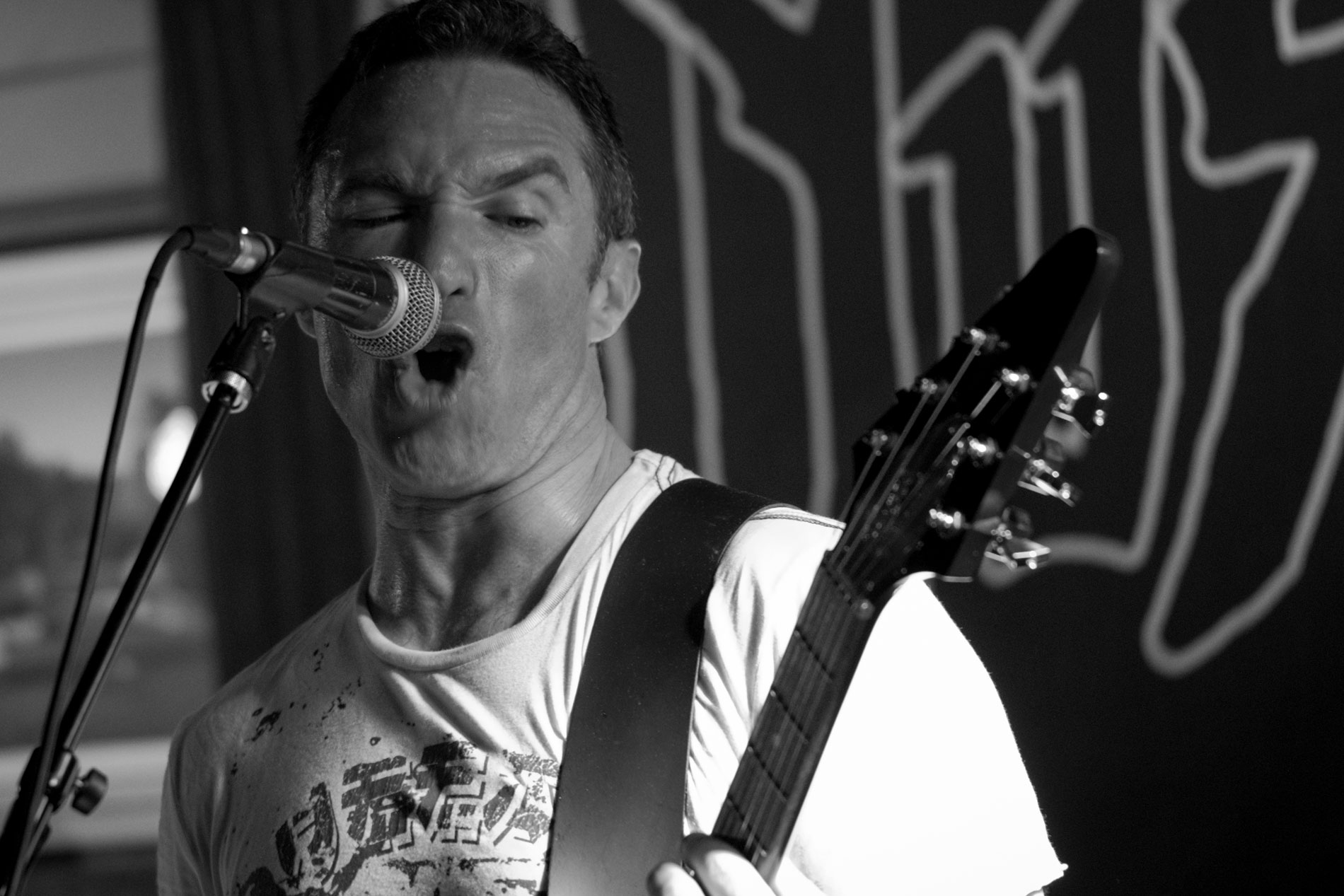 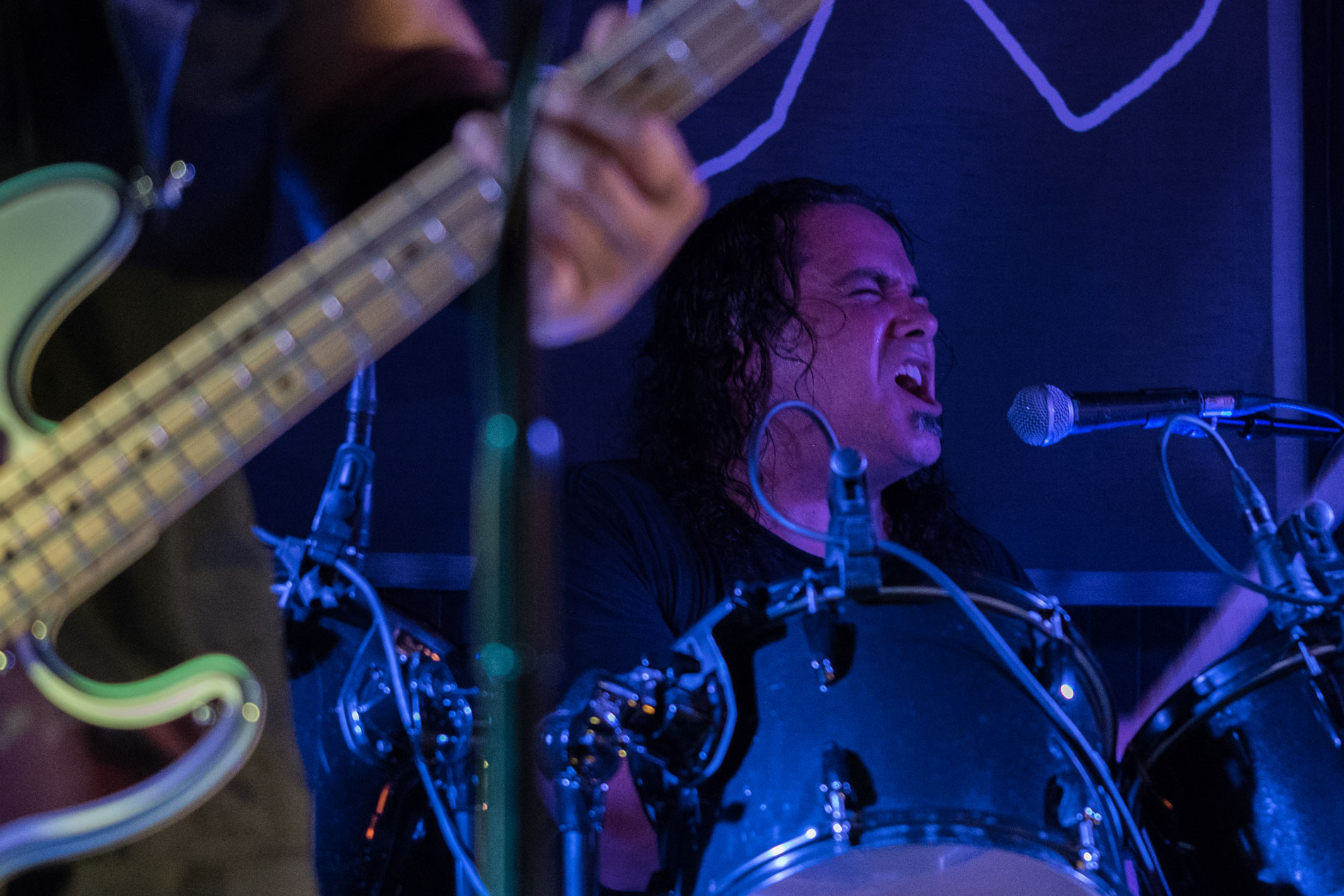 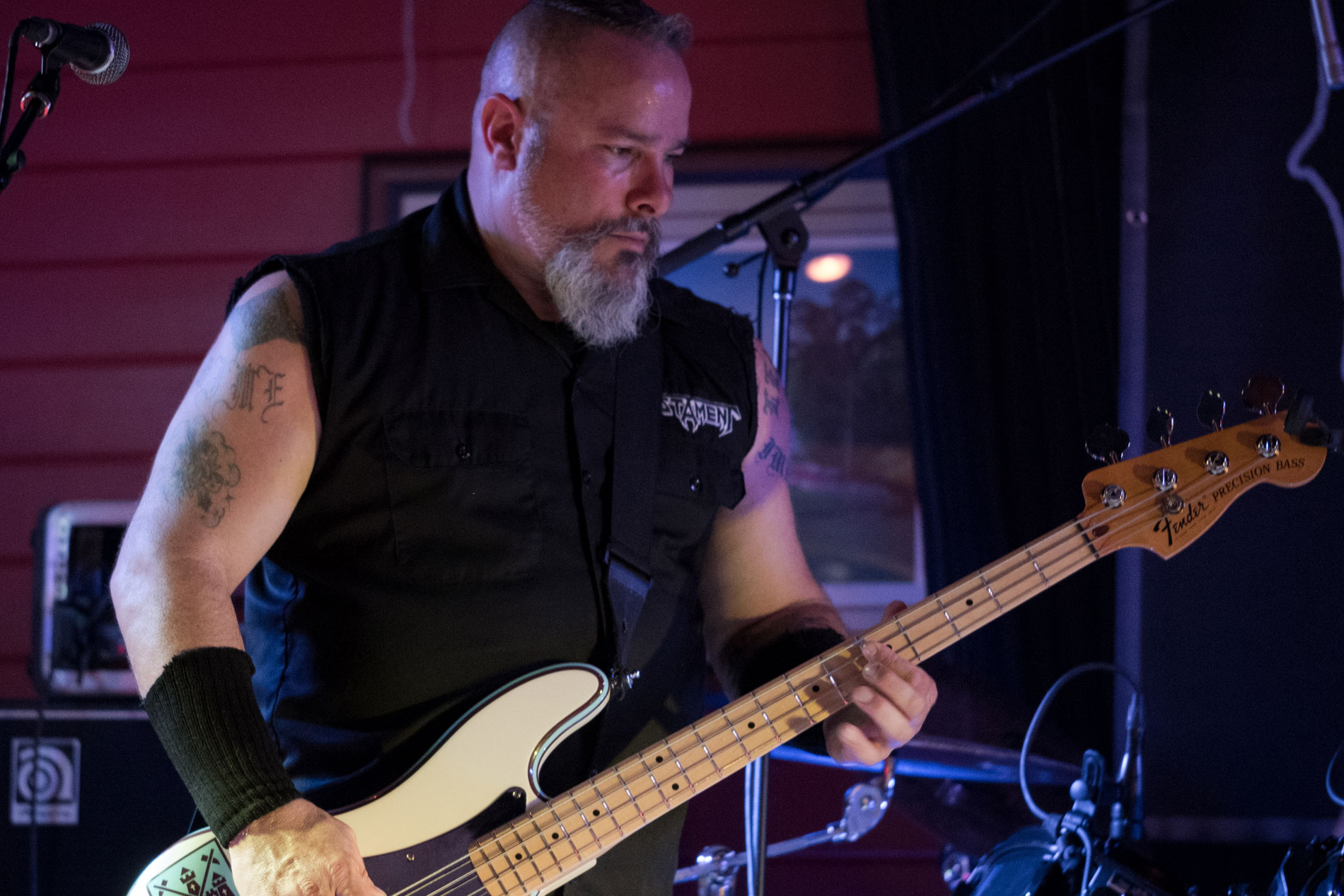 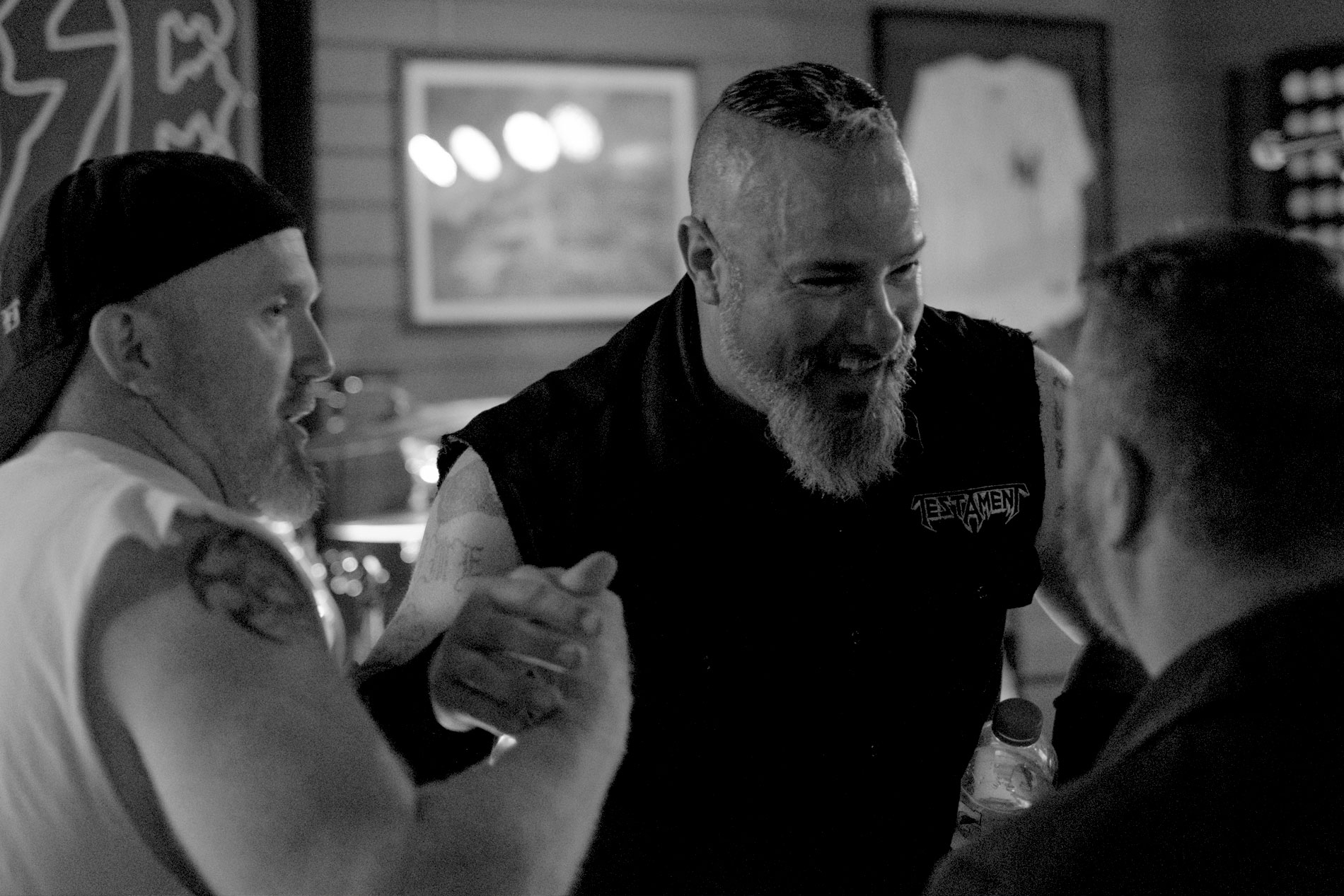 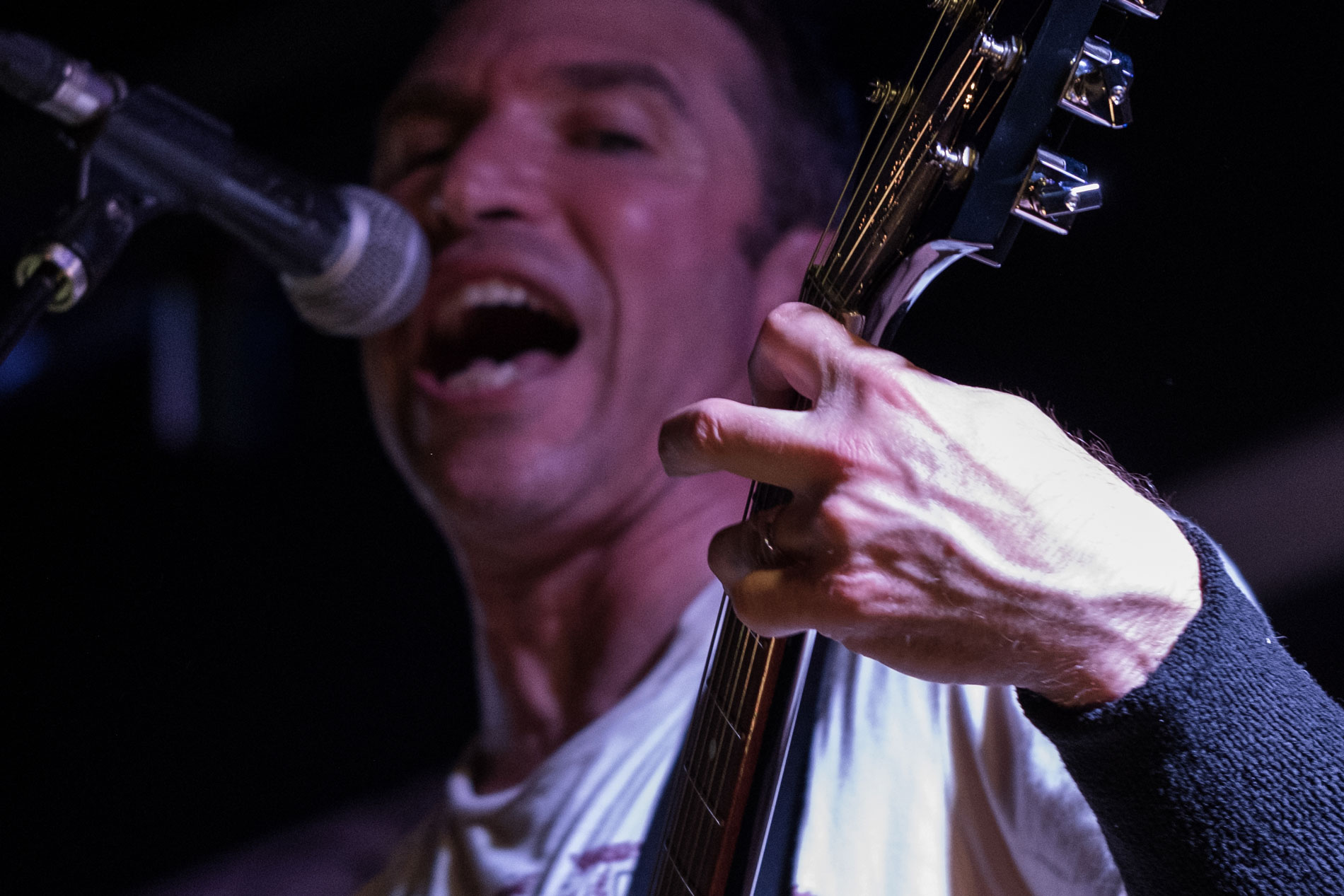 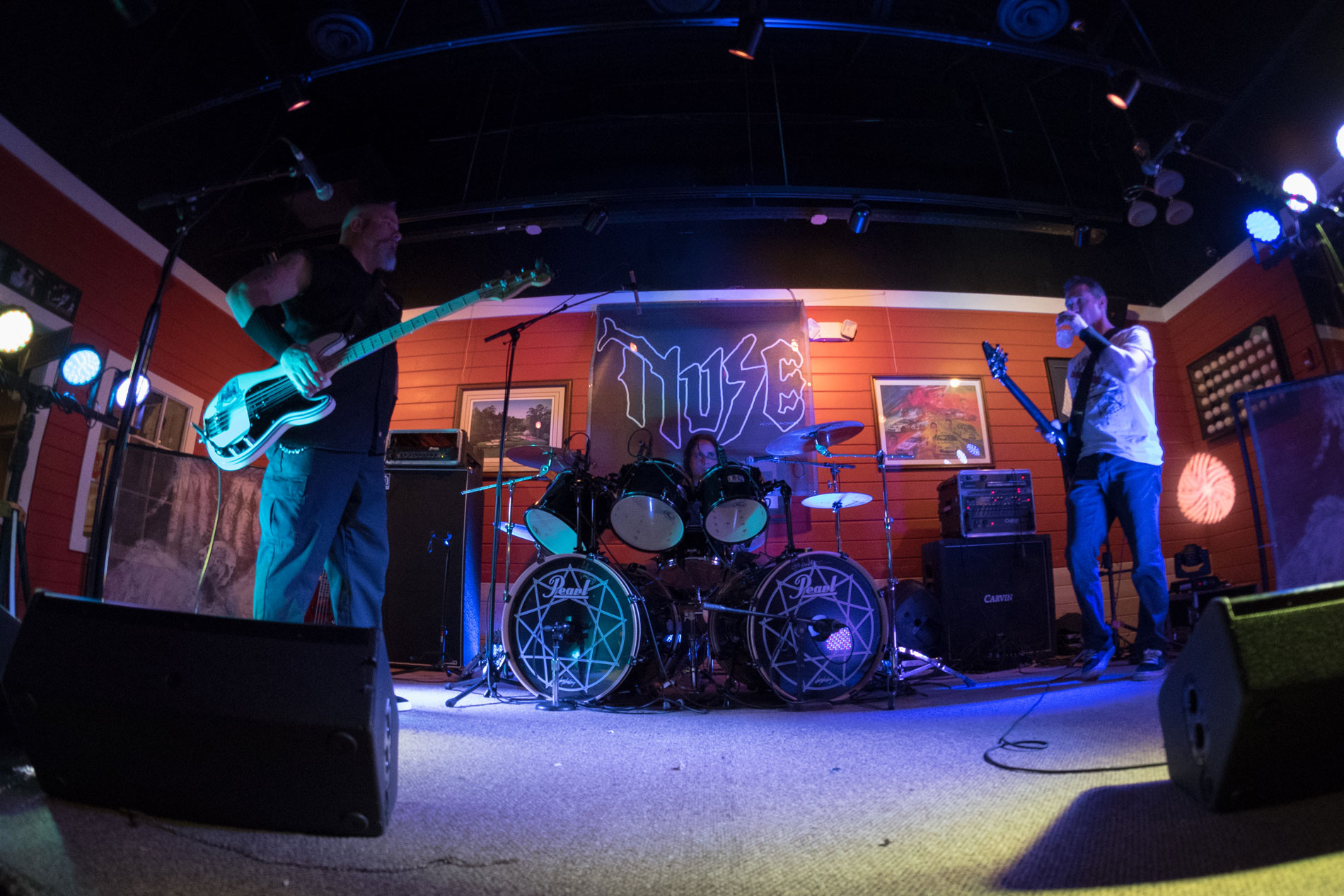 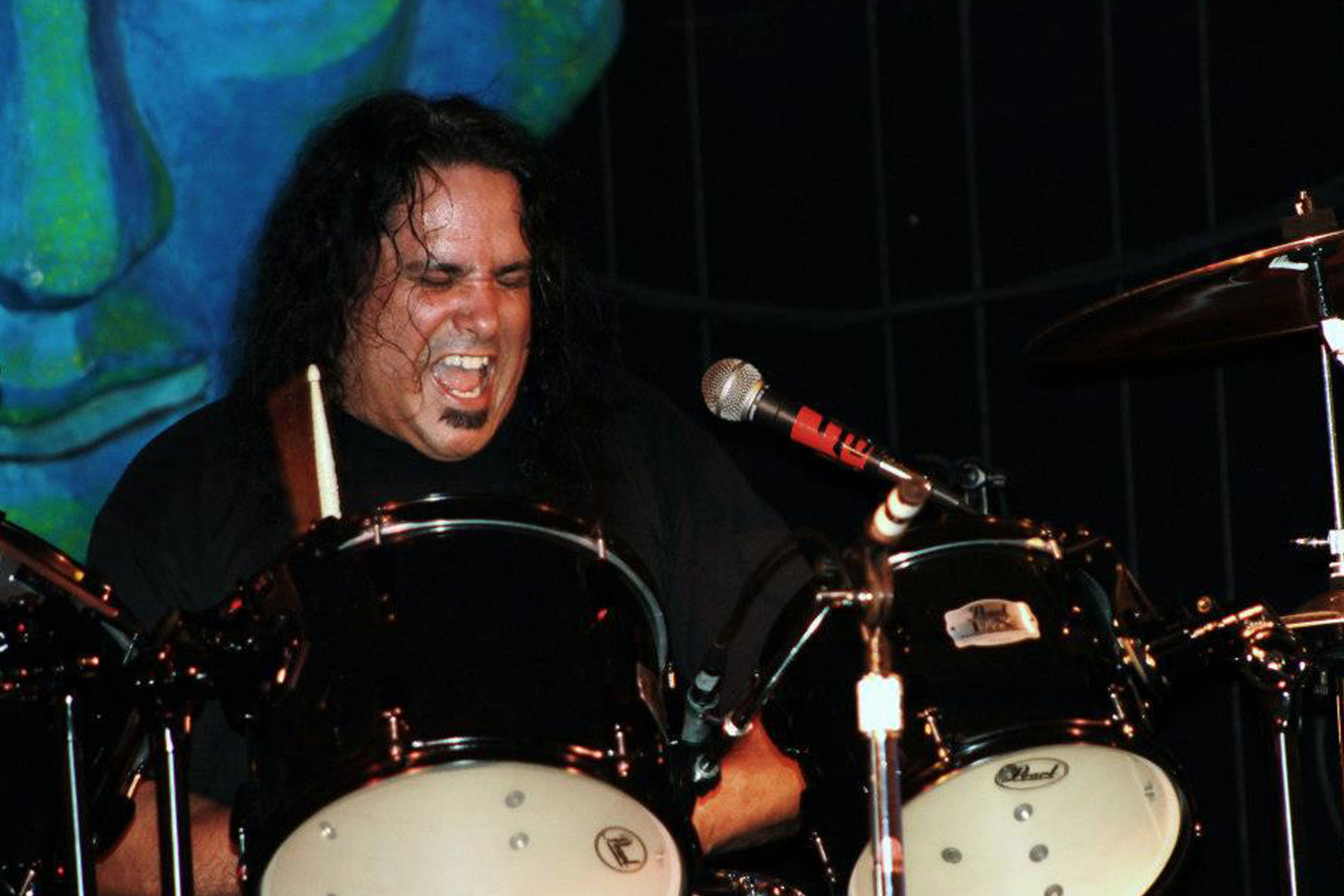 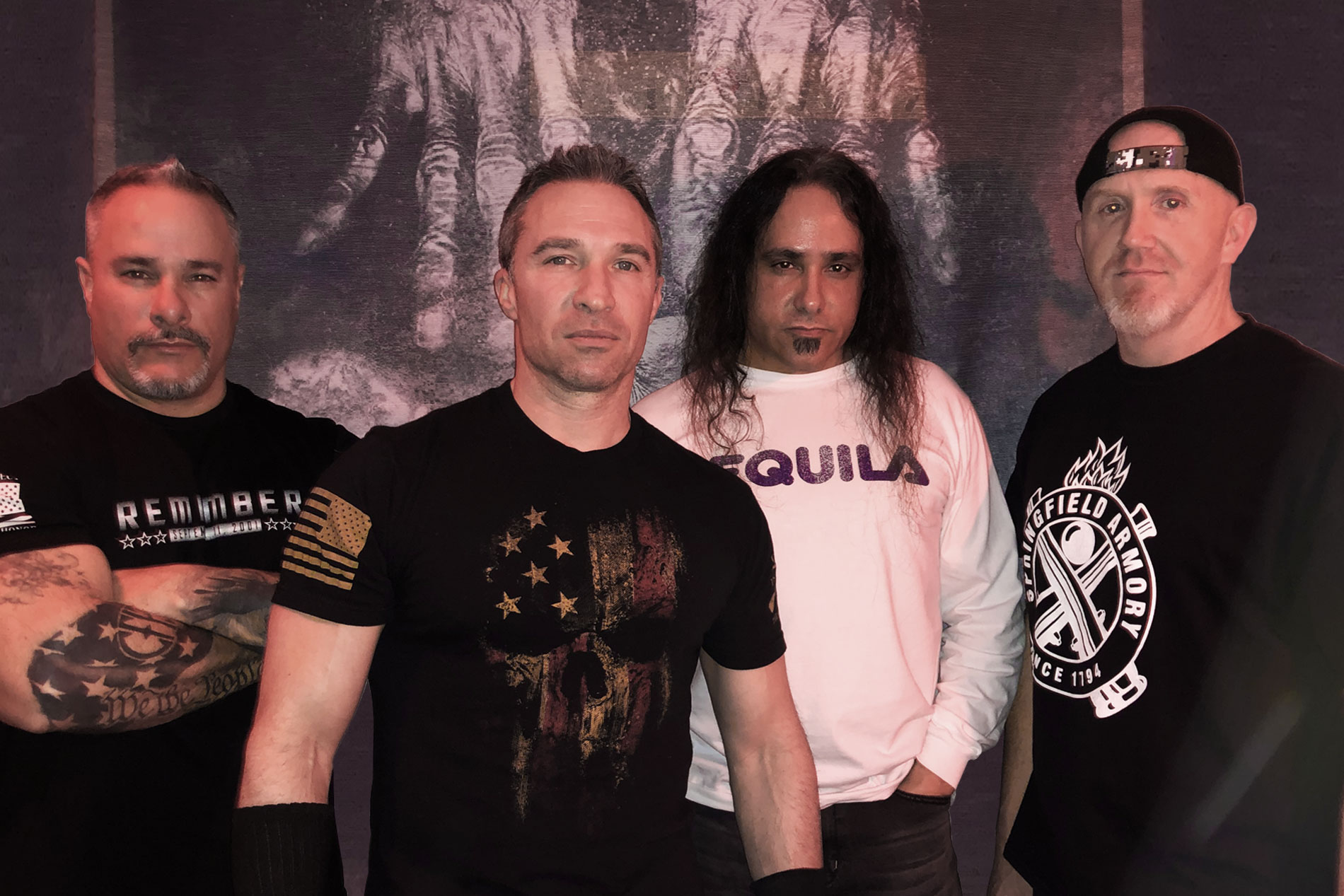 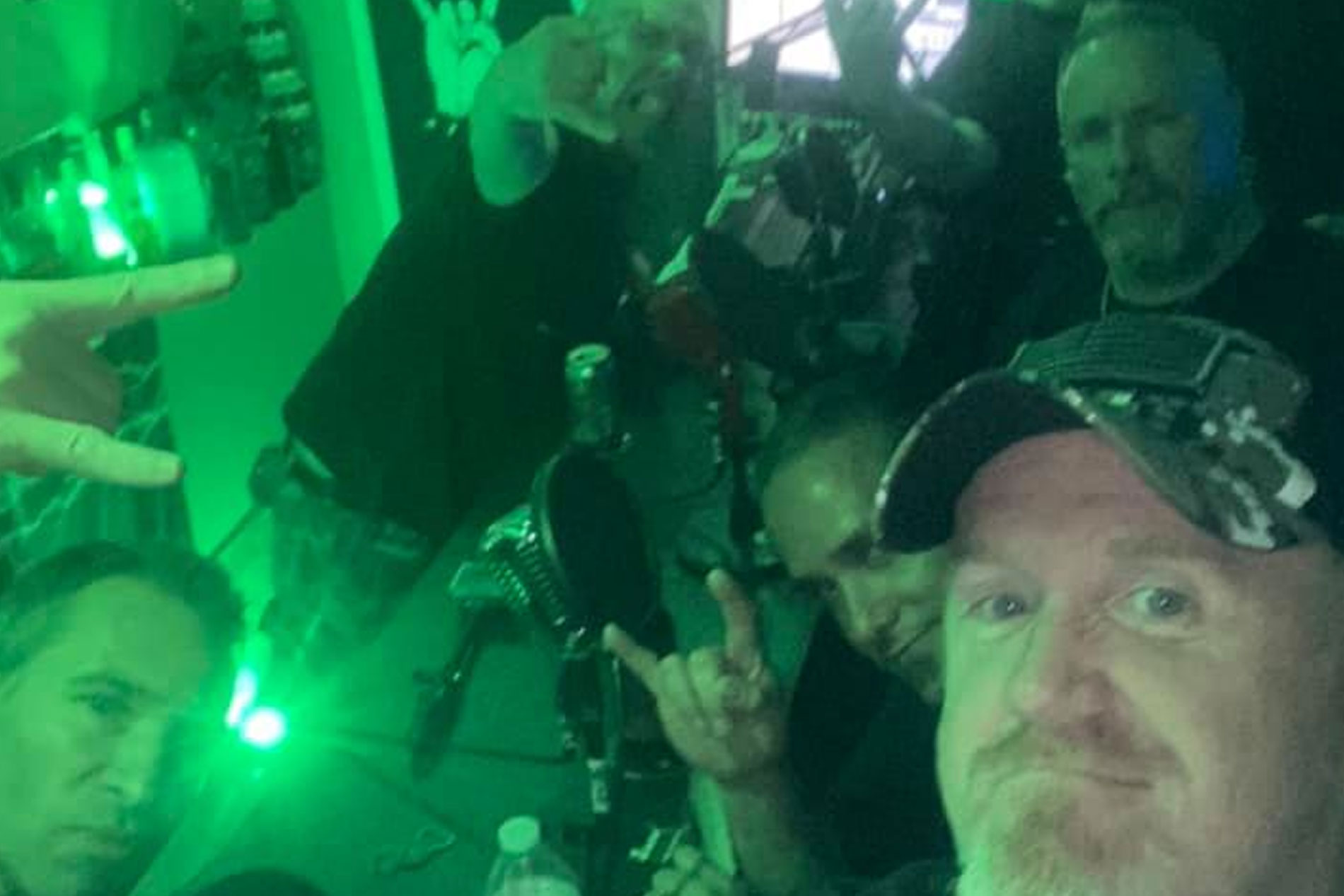